Studebaker is much more well-known today than it was in 1966, its final year of production. Studebaker, like many other long-lived automakers, had gone through several difficult times, including receivership in 1933, a near-meltdown in 1958, and the final plant closure in 1966. In retrospect, it was convenient for journalists to blame management's "poor decisions" for the company's automotive division's failure. In order to live for 114 years, Studebaker had to make a lot of good choices. 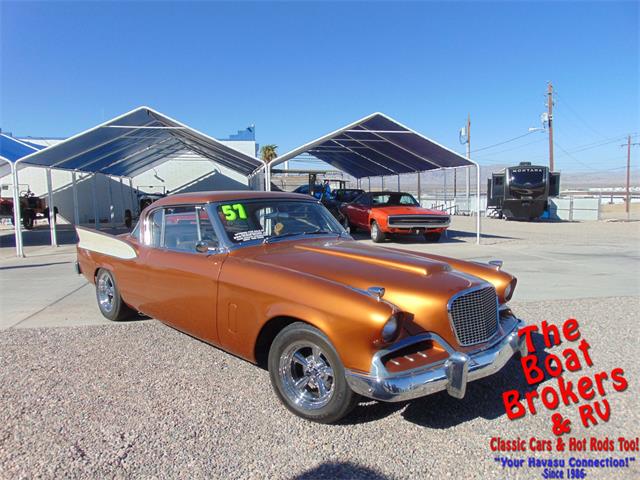 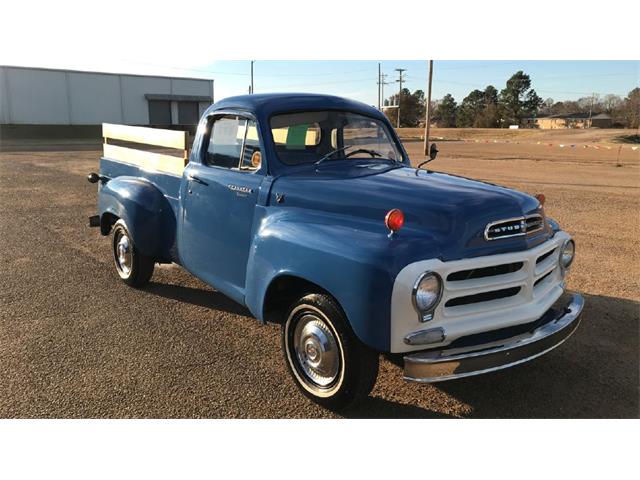 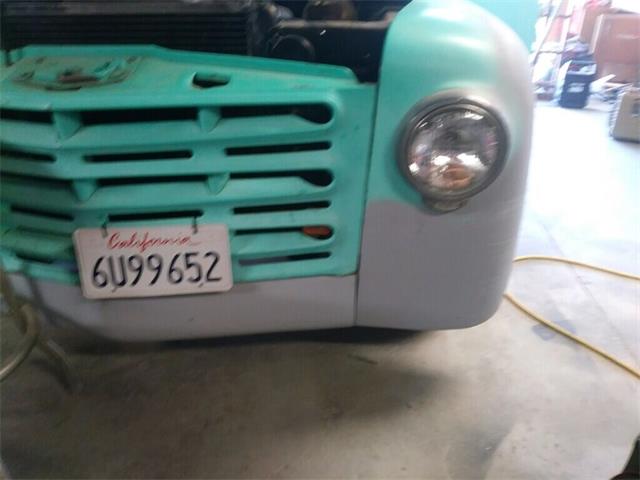 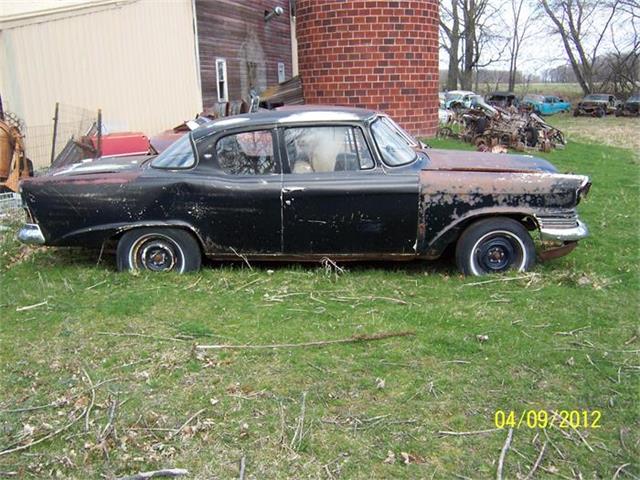 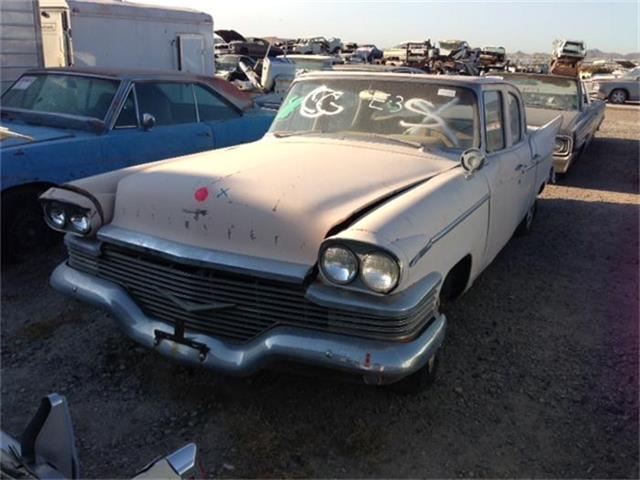 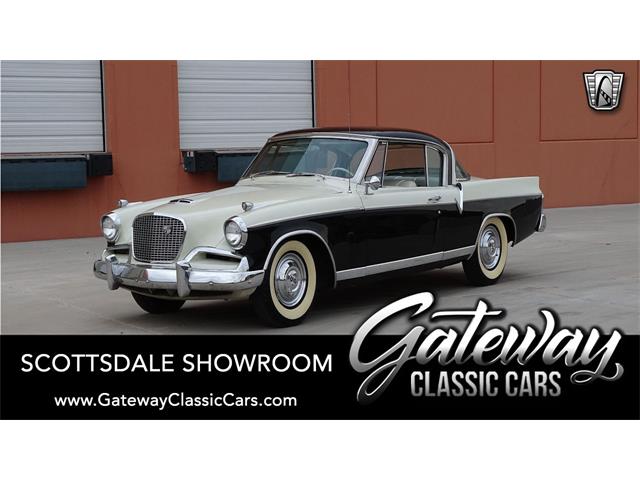 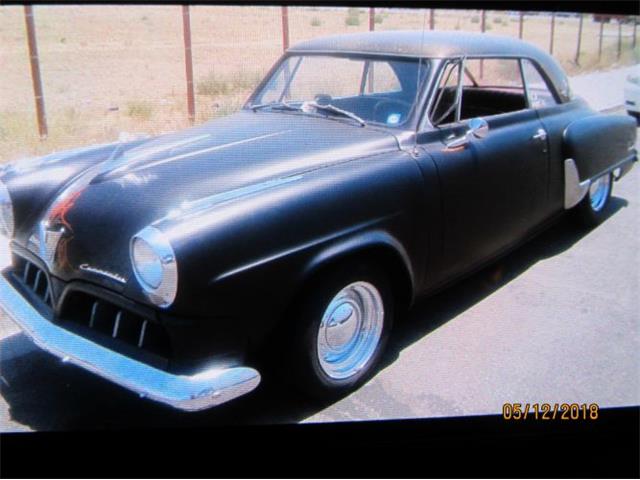 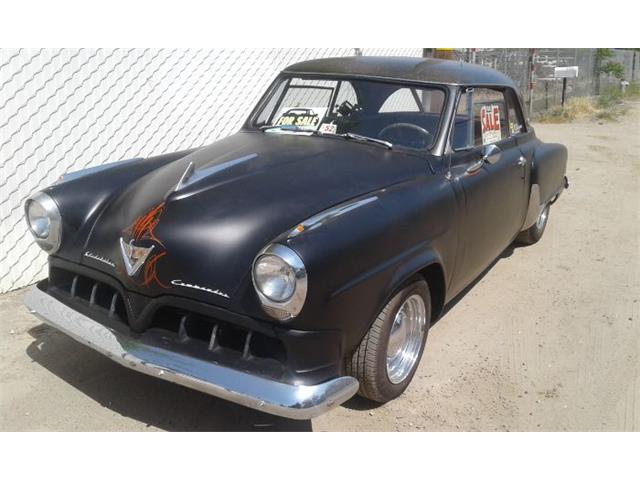 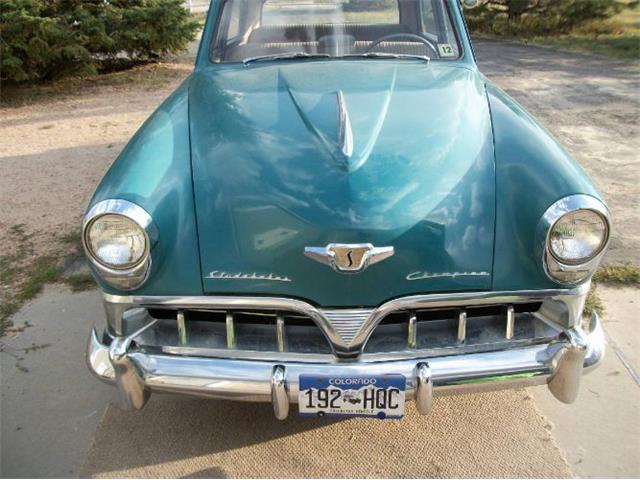