For 1955, completely new bodies and chassis were introduced. A new overhead-valve V8 engine with 173 horsepower (129 kW; 175 PS) was introduced. (For more information, see the Engines section below.) The number of sales has grown. Six-cylinder engines were phased out with the launch of this V8, and a six-cylinder would not return to the full-size Pontiac line until the GM corporate downsizing of 1977. In 1961, the Tempest received a four-cylinder engine, which was followed by an overhead-cam six-cylinder engine in 1966, as well as on the Firebird. It was the first widely available, mass-produced overhead-camshaft engine in the United States. 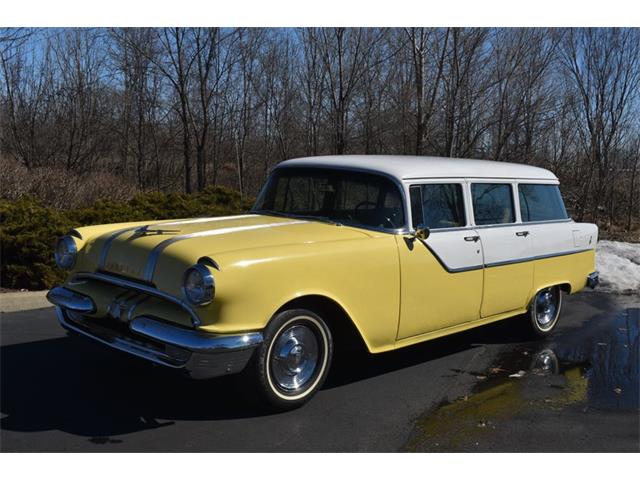 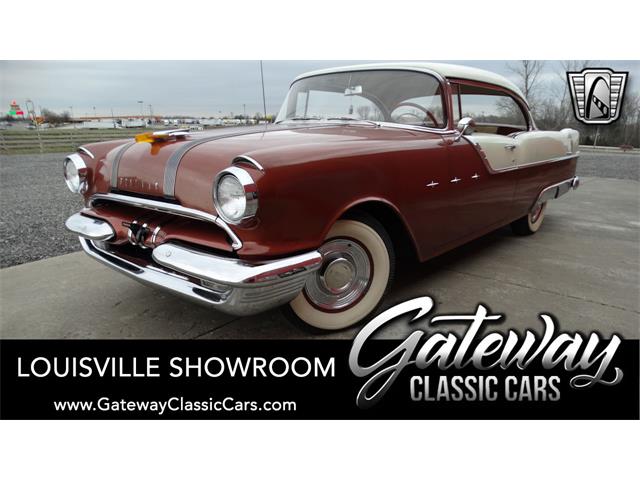 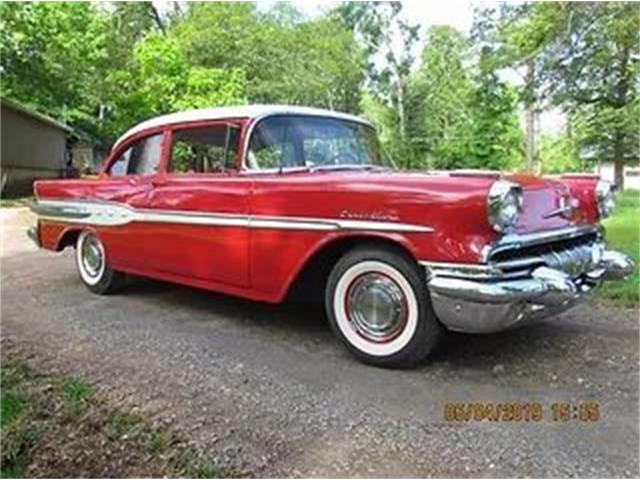 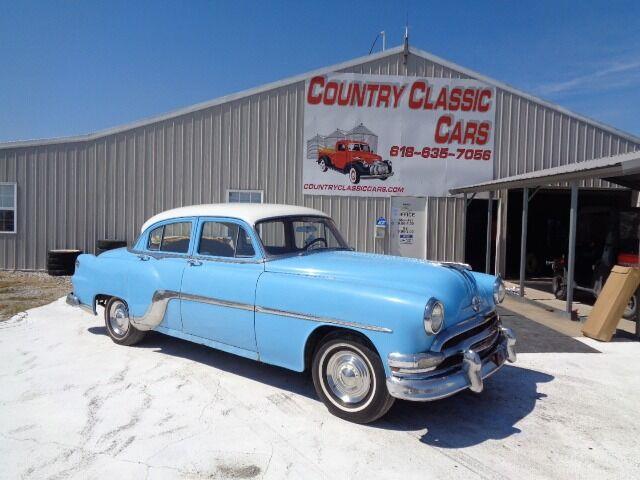 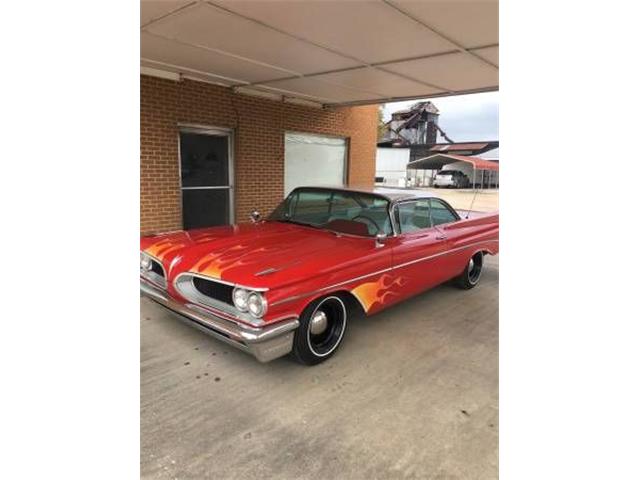 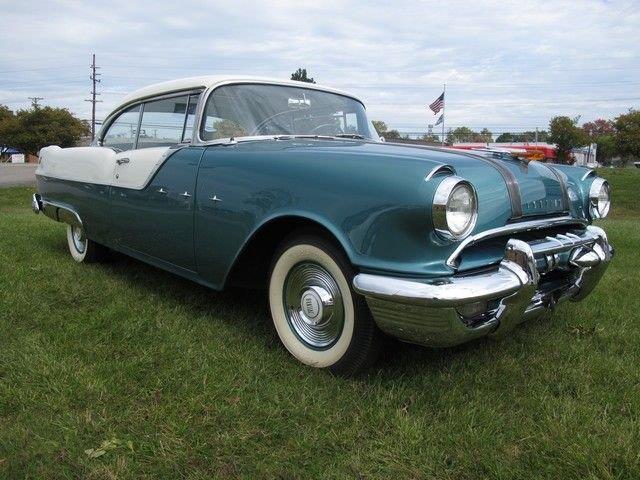 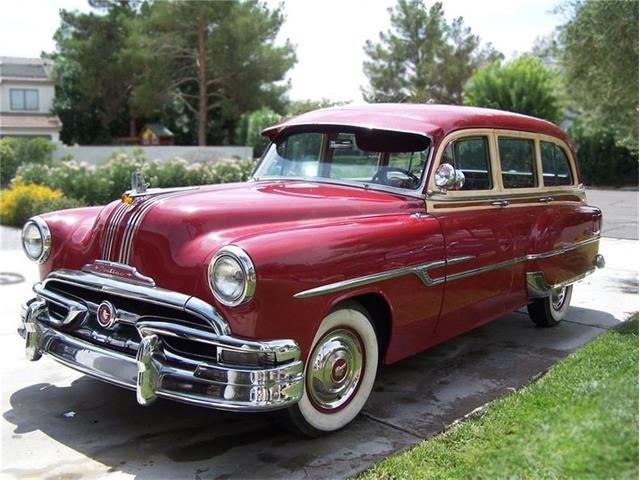