At first glance, Plymouth's 1950 offering seemed to be nothing more than a restyled 1949. Closer inspection showed that, while the two cars were clearly siblings, there had been a slew of modifications, with just the doors becoming bolt-for-bolt interchanges between the two years. The basic contours remained the same between the two model years, with moved bolt holes and changed cutouts indicating the variations. These events would ultimately backfire on Plymouth, as well as the Chrysler Corporation as a whole. Ford Motor Company was under new management, and it was breathing down Chrysler's neck to reclaim its spot as the industry's second-largest automaker. Buick, which was openly trying to wrest third position from Plymouth, was even more concerning. Despite a decline in market share, Plymouth set an all-time high with sales of over 600,000 vehicles, remaining the third most popular vehicle in 1950. But, as the market evolved, will Plymouth adapt to keep up? Unfortunately, the company's continued revenue growth may have lulled corporate thought into complacency. 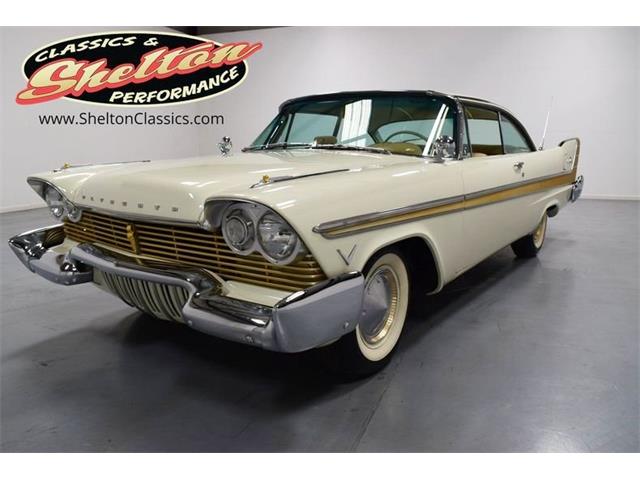 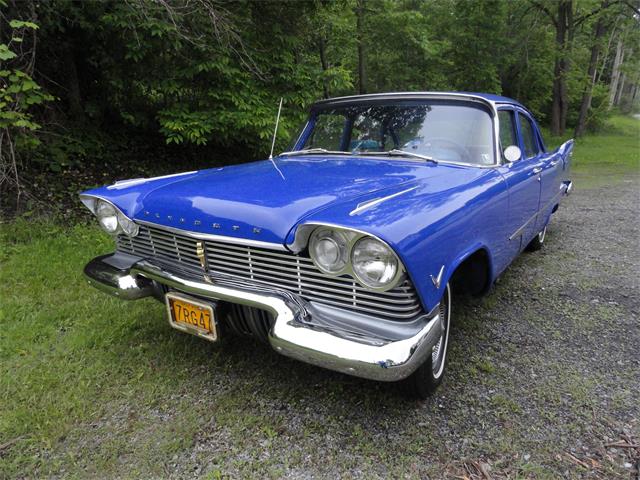 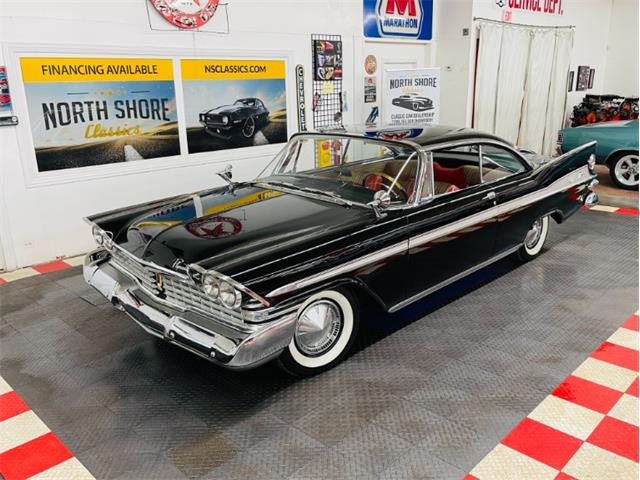 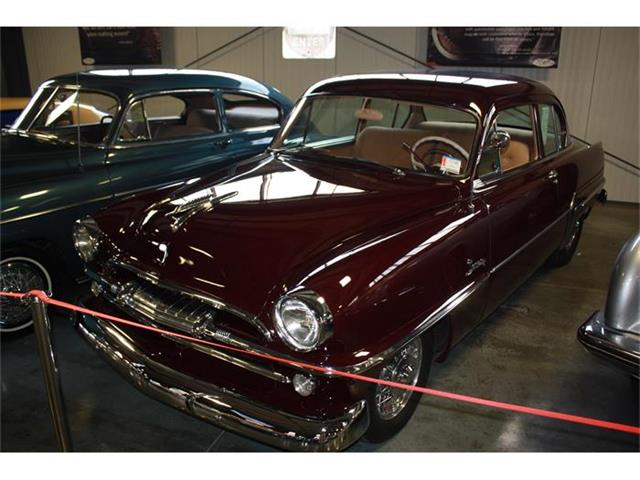 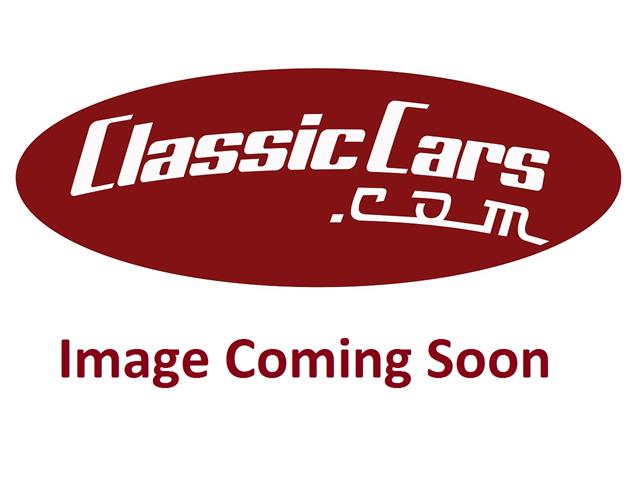 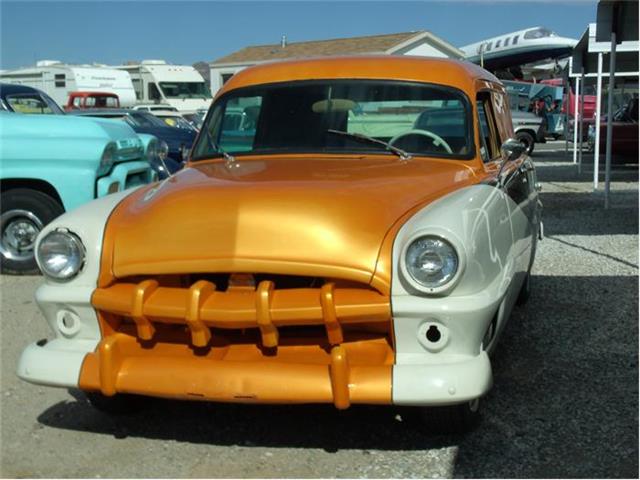 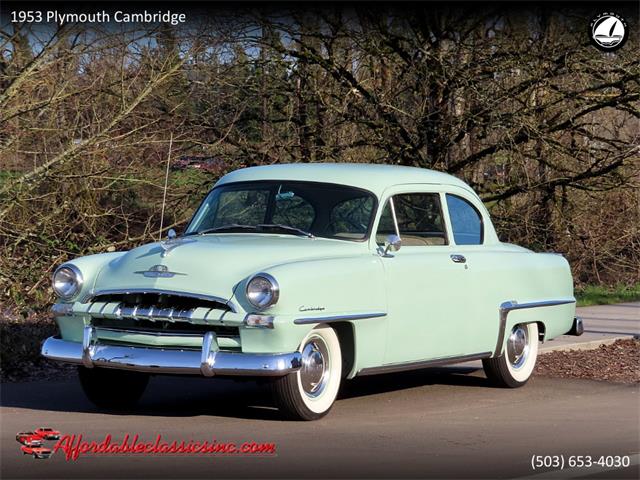 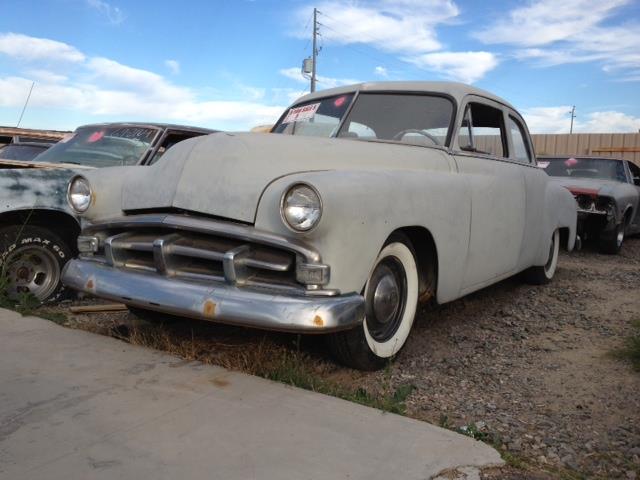