The Oldsmobile 88 of the first generation was a significant vehicle. It launched one of the first postwar overhead valve V-8 designs, the popular Rocket V-8, when it was published in 1949. The combination of a large and powerful V-8 engine and a relatively light body became the formula for the muscle car.The Olds 88 was also one of America's fastest cars at the turn of the century, and it was the car to beat in NASCAR racing, winning 10 of the 19 races in 1950. In the same year, an Olds 88 won Mexico's grueling Carrera Panamericana road race, which covered over 2000 miles. The pace car for the 1949 Indianapolis 500 was an 88 convertible, and the Ike Turner/Jackie Brenston hit Rocket 88 is one of the very first rock and roll tracks.Despite their long history and reputation for success, fewer and fewer people seem to be interested in actually buying one. The value of an Olds 88 has dropped dramatically in the last year, by as much as 29% in some cases, and buyers are showing less and less interest. Also among other 1940s-50s American cars, which are all in decline, the Olds stands out as a vehicle that people seem to have forgotten about. 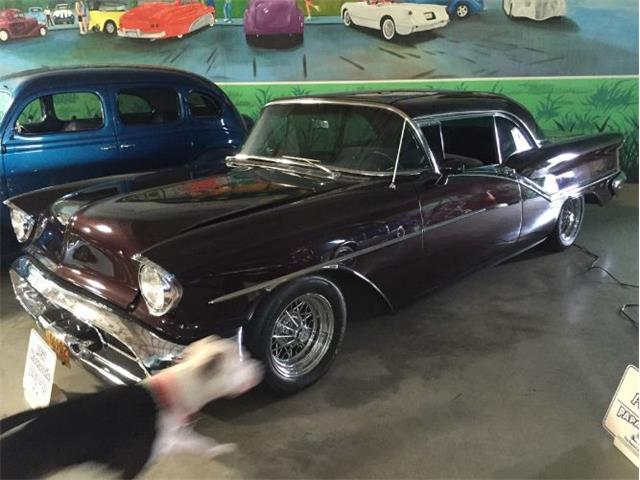 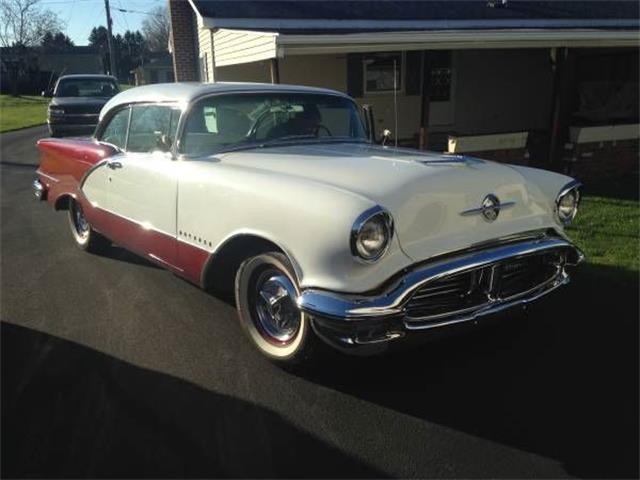 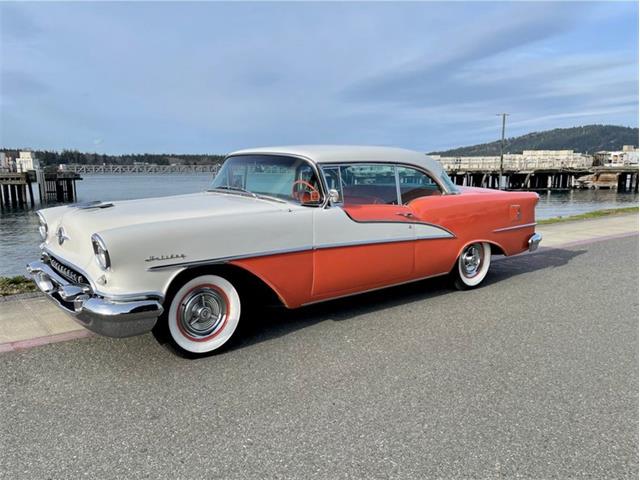 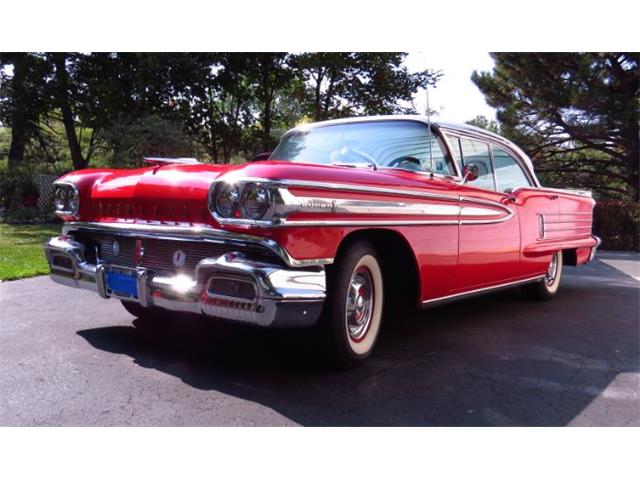 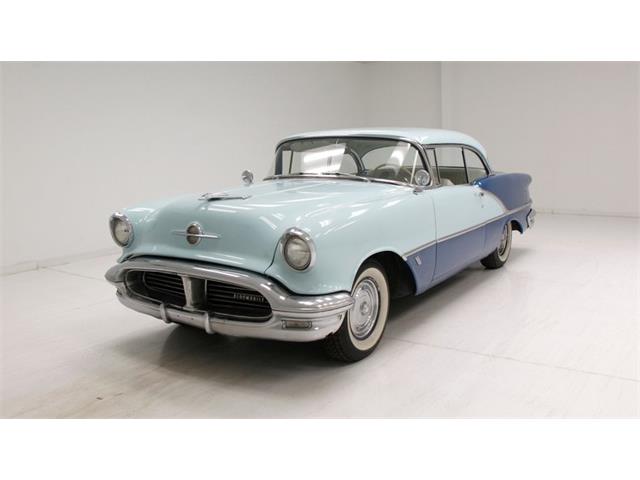 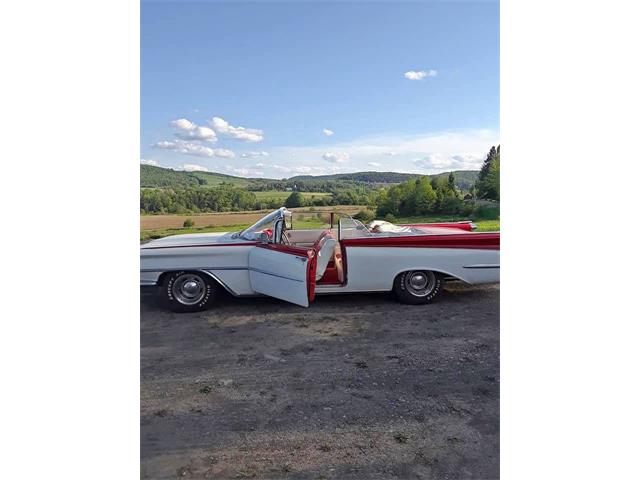 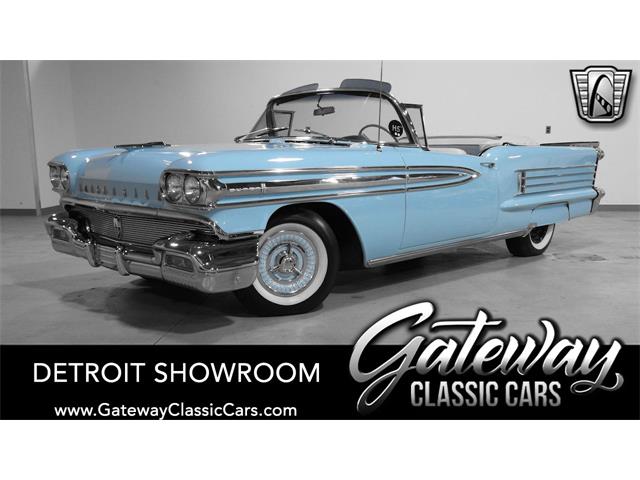 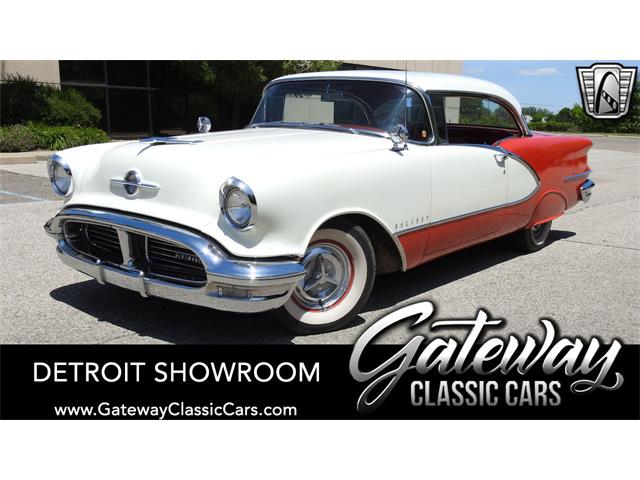 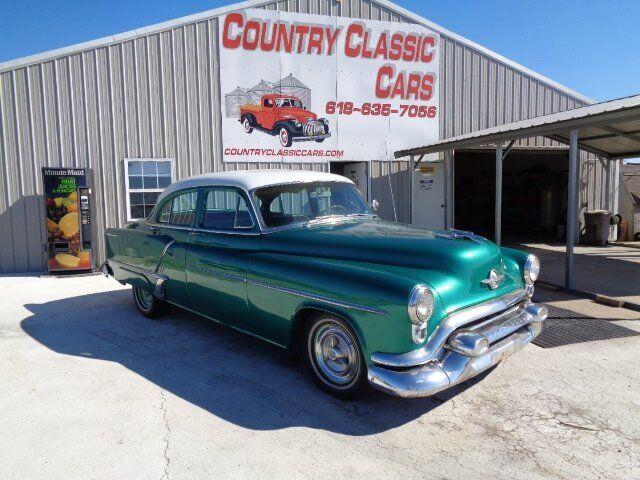