When Ford unveiled the new model for 1949, it was the company's first completely new concept since World War II. In reality, it was the Big Three's first postwar sheet metal exhibit. Except for the wheelbase and the powertrain, everything about the 1949 Ford was brand new.Ford used a ladder-type frame with coil springs and A-arms for front independent suspension, and a Hotchkiss rear end with live axle and leaf springs for the new car. The 226-c.i. L-head straight-six or the 239-c.i. Flathead V-8, both of which produced 100 hp, provided the power. Since Ford didn't make an automatic, all cars had three-speed manual transmissions with optional overdrive.Standard and Custom trim levels were available. Both were available with the L-head or the V-8 as an option. Six-cylinder Standard models featured Tudor and Fordor sedans, as well as business and club coupes, while Customs dropped the business coupe in favor of a two-door convertible and a two-door wood-body wagon.The new Ford's slab sides, wrap-around bumpers, minimal detailing, and bullet-adorned grille set it apart from most other cars on the road in terms of styling. 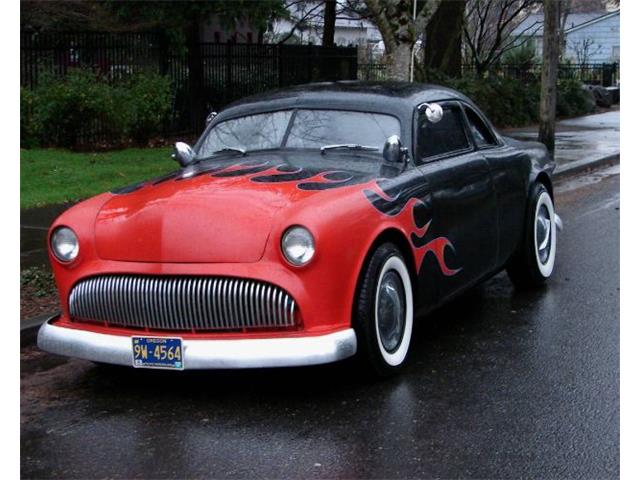 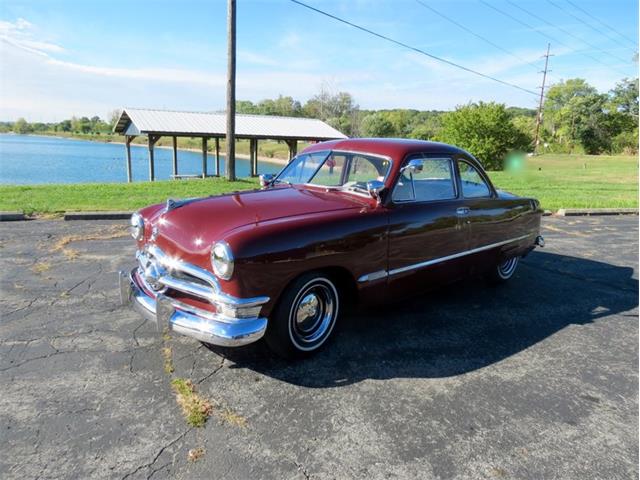