In Oakville, Ontario, the Ford Canada headquarters and car plant open in 1953.1953: To commemorate its 50th anniversary, the corporation purchased two hours of prime time on the CBS and NBC networks for The Ford 50th Anniversary Show, which drew a 60 million-strong audience. Thunderbird is launched in 1954 as a personal luxury car with a V8 engine. Ford opens Arizona Proving Grounds and starts crash training. On September 26, 1956, the Ford World Headquarters was dedicated. The Lincoln Continental Mark II was launched in 1956 for $10,000 ($95.2 thousand adjusted for inflation). Ford issues common stock shares to the public. Ford wins Motor Trend's Car of the Year award for its focus on safety with its Lifeguard choice kit, which includes seat belts and dash padding. (36th) In the fall of 1957, Ford introduces the Edsel line of automobiles as 1958 models. With 1.68 million vehicles made, Ford is the most common brand. Ford Credit Corporation is founded in 1959 to provide automotive financing. In November 1959, Ford withdraws the 1960 model Edsels from the market. 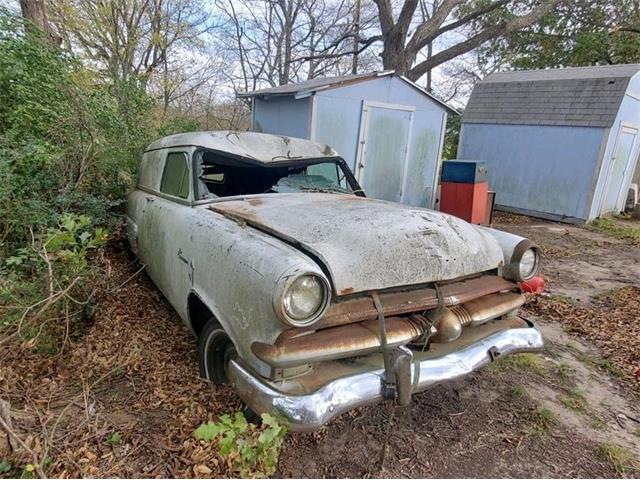